Algorithm Design A Call For Concern To Software Engineers

April 21, 2019
Algorithms in its entirety are often misunderstood and misinterpreted by most of the software engineers or developers. Technically every software or program you develop does use an algorithm and in most cases brute-force that is the obvious solution and at times the easiest. In computer science and software engineering, the concern is in solving problems and any problem that needs to be solved requires a solution in a finite amount of time and using the smallest amount of resources as possible.  In this post is the discussion about the importance and need for a software engineer to be able and capable of designing a good algorithm in his or her software development lifetime. This post will also go further to demonstrate on the side effects that you as a developer have without basic knowledge of algorithms,
the software that you build and the community that uses the software you build.


In terms of readability and understanding the first and second algorithm can be straight to the point but the third which does the same thing is a little complex as it involves bitwise manipulation With bigger values the first and second algorithm executes in order of seconds but the third will run in maximum milliseconds meaning it won't even reach 1 second.
The algorithms above can even further be improved to use divide an conquer but as this article was not about analyzing algorithms I will end here with this analysis You can check my next article on the analysis of algorithms for detail explanations of the above algorithms.  So noticing the big difference in the runtime of the two algorithms that do multiplication. it will do you much good to go with the one that runs faster in this case as you benefit from speed.

As a software engineer or developer, Not only does having the skills for developing algorithm important to the software that you build but it has a great impact on your personality and the way you do thins. 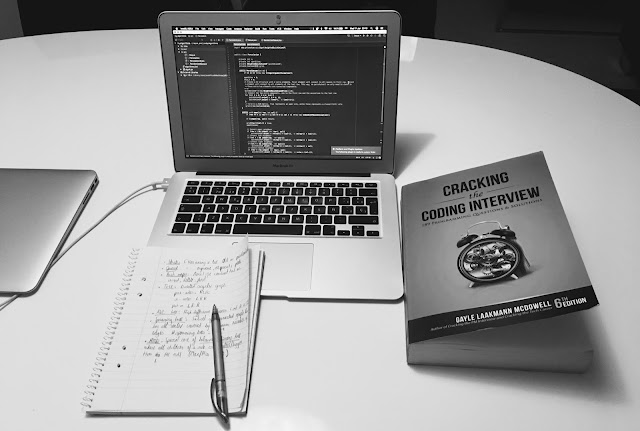 The disaster caused by this can be enormous to the society since the day to day functioning of the society is entirely becoming dependent on software. A typical example will be 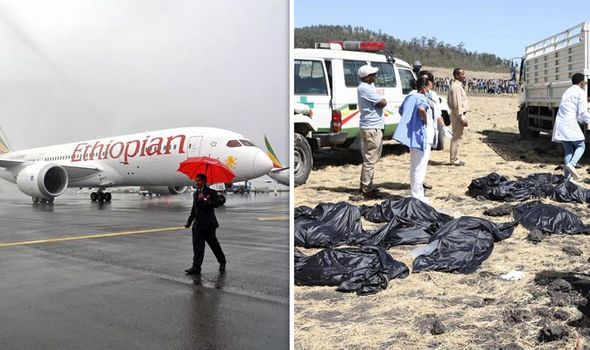 There are even many other challenges that can result due to the poor design of algorithms and software.

The take-home message from this post is that developers and engineers should keep at the forefront of their software development skills the task of always developing even better algorithms and know software is not all about it working but a lot more is entailed. Better knowledge and application of algorithms will change the face of software development and developers as a whole. As a recommendation There are platforms that can shape the way you think, see, program and write code that conforms to algorithm best practices example of those are Hackerrank, Codechef, Kattis Topcoder, etc. As well as knowledge of mathematics will be very useful both of this help you reason and think about problems in a different way.
algorithms and software engineering algorithms design need for algorithms

Popular posts from this blog 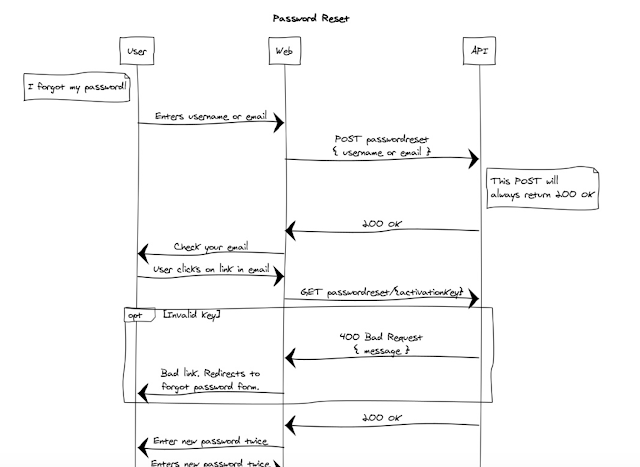 Week 12. This week commenced and i fully worked on making sure all the hanging pull request with respect to the core have been merged and closed. I accomplished these by hastening up my speed in fixing reviews, then i created new branches called general fix where all the light works related to renaming adding exception modifying exception messages and as well writing tests. Rest webservice. After sucessfully finishing with the core and everything merged, I went straight away to the  rest webservice module where i added 2 endpoint to handle the get with provided activation and a post with new credentials  password and activation key. this i did before consulting my mentor and  after consulting him. There was alot of other design changes such. i had to send and email message to my two mentors ie primary mentor and backup mentor. I also posted on talk here   from this talk post i received many criticism and all of them were positively to my benefits in finishing up with the rest web
Read more

October 26, 2020
First look at the lifestyle of a developer: Basically, a home-based developer though it applies to an office developer. It all begins with the lifestyle of the individual. Haven lived in this lifestyle and among other developers who equally lived a similar lifestyle, I can say the following.  Most developers take it as a lifestyle in that skipping breakfast is the order of the day and telling you that the last meal they take was maybe yesterday afternoon is a common wording that you can hear. This is not because they don’t have the means to get the food but most times because they neither felt hungry nor hadn’t any time to look for something and eat. This even goes further when they happened to get something and eat they eat what is termed junk food. Here I mean they go for what is readily available and takes less effort to acquire. They end up with things like bread, or just carbohydrate food. That is if we are to qualify it as food then they might spend their remaining time tak
Read more